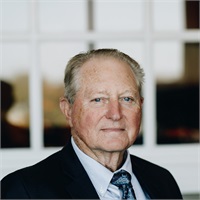 John H. Lord graduated from Auburn University with two degrees (BS in Aviation Management in 1969 and BS in Marketing in 1970). John managed his family’s business prior to bringing his sales and management experience to Edward D. Jones in 1985 and later to Investment Managed & Research and Raymond James Financial. In 2007 he brought his experience to Dempsey Lord Smith, LLC where he became Chief Compliance Officer and founding Partner. John married his high school sweetheart Amelia and they have a son, a daughter and 1 grand-daughter. John lives in Calhoun, Georgia.